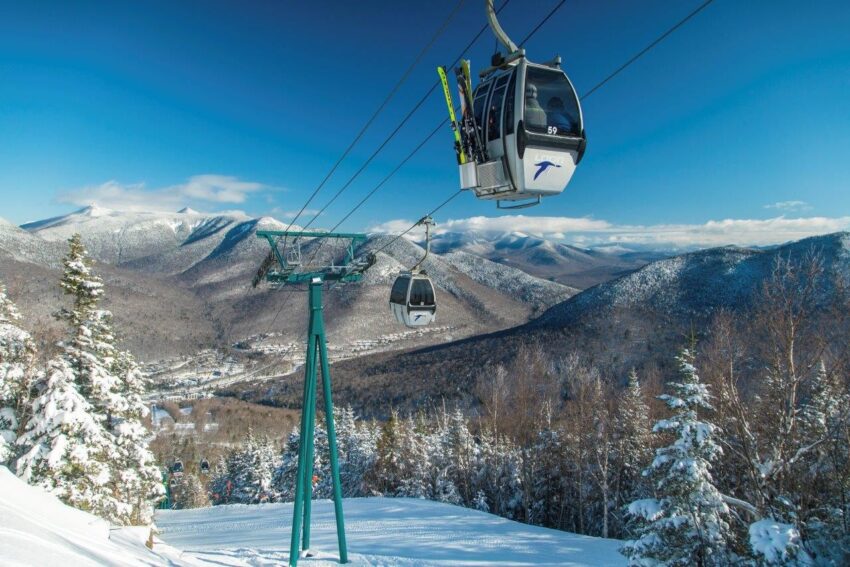 Last week I received an anonymous tip that human remains were found during construction of a new gondola at Loon Mountain Ski Resort, in Lincoln, New Hampshire, in late August. I was able to verify this information by speaking with a spokesman for Loon Mountain yesterday. Hours after I first reported on Twitter, the New Hampshire State Police confirmed the find in a press release.

Today, I spoke to an employee of Loon Mountain who was on the scene when the first bone was found on a Friday. An excavator was digging a long ditch for cables that would power the new gondola when the dig kicked up a piece of bone, which turned out to be part of a human skull.

“It was awful,” says the employee, who wishes to remain unnamed. “We were told to put it in a towel and then it was brought down and given to police.”

On Monday, they returned to the dig site, this time to put up a boundary around the ditch. They started to look around the site, again, and found another piece of bone, which was bagged and given to police. The following day, says the employee, members of the Forestry Service and a couple people who appeared to be academics returned to the ditch and began sifting through the dirt. This time they discovered human hair and a vertebrae. “The hair was lightish brown,” the employee says. “But it was hard to tell.”

The workers on site were familiar with the disappearance of Maura Murray and wondered if it might be her. “We were told, because of the hair, the person died less than about twenty years ago.”

25 thoughts on “Bones found at Loon Mountain were likely there for less than 20 years, says employee.”