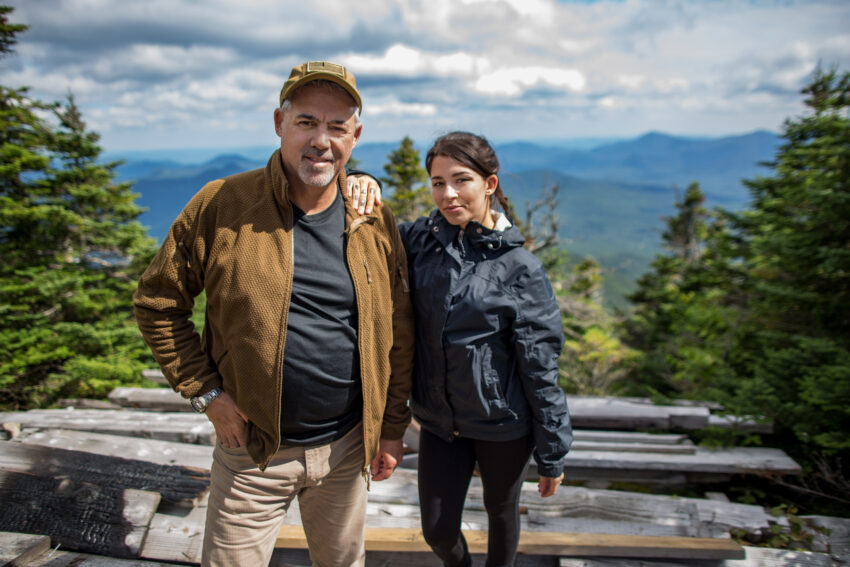 A day before the 17th anniversary of Maura Murray’s disappearance, US Marshal Art Roderick and journalist Maggie Freleng appeared on a new episode of the Riddle Me That podcast for Dr. Jules. Art and Maggie were the principle investigators on the popular Oxygen documentary series about the case.

At the top of the interview, Art and Maggie talk about how they’ve pulled back from the case due to the toxicity that follows anyone who delves into the mystery, online. Art goes so far as to say that some actions online have risen to obstruction of justice.

Maggie also says she’s disappointed with how they’ve been treated by the Murrays as well. “One family member said Art didn’t do enough,” said Maggie. “How could you say that? You have a US Marshal working on your case.”

Later, they discuss the night of the “party” at UMass, two days before the disappearance, in greater detail.

“Maura went off with a boy,” said Maggie. “It was no secret she was cheating on Bill.” She says the FBI spoke to the man who went off with Maura that night. He and his friends had alibis for Maura’s disappearance. Still, Maggie leaves open the possibility that Maura’s encounter with this other man may have led to something that was not consensual, possibly explaining Maura’s need to leave in her father’s car.

They also explain again that Bill Rausch found out about Maura’s cheating by listening to her voicemail. There was a message there from Kate Markopoulos, asking Maura about the boy she disappeared with the other night.

“I think it was pretty clear she was going to go up there to meet with someone,” says Maggie. “Was it a friend of Bill’s? Nobody has been ruled out.”

Art reiterates that Bill has a solid alibi for the disappearance but acknowledges that Bill “fits the profile.”

Art and Maggie also take the time to praise Cecil Smith, and admonish the conspiracy theorists who believe in a police coverup. It didn’t happen.

Give the entire episode a listen. It’s full of helpful information about the case.