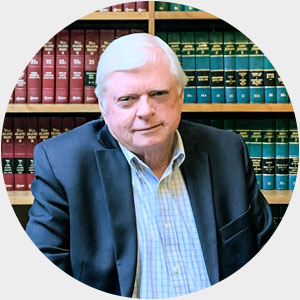 Prior to her disappearance, Maura Murray discussed fantasies she had about running away with a secret boyfriend she had at UMass. Over the years, there have been compelling sightings in Canada and, later, Florida. In September of 2021, I was contacted by a person claiming to be Maura Murray, who knew details that only those close to Maura or her family would know. It’s possible this person was a troll, of course, but NH prosecutors are taking that tip very seriously.

Over the weekend, I was contacted by a well-known attorney in Vermont, Gary McQuesten, who read my write-up and wishes to offer his services to Maura Murray in the event that she is, in fact, alive and well. McQuesten can act as a liaison between Maura and law enforcement, so that she could reveal that she is alive without revealing her location – their conversations would be protected by attorney/client privilege. At his request, I’m am publishing his contact info below.

McQuesten is well respected in his field and has a history of helping victims in strange missing persons cases. From his website:

Among years of successful trials and significant settlements, Gary has donated his time to numerous cases without charging any fee. In the late 1990’s he represented the six children of a woman who was missing under suspicious circumstances. Over a period of one and a half years, without fee, he successfully obtained Social Security death benefits for the children. This result occurred because of a court trial that convinced the presiding judge to order the medical examiner to issue a death certificate. This was accomplished in spite of the fact that no body was ever found.