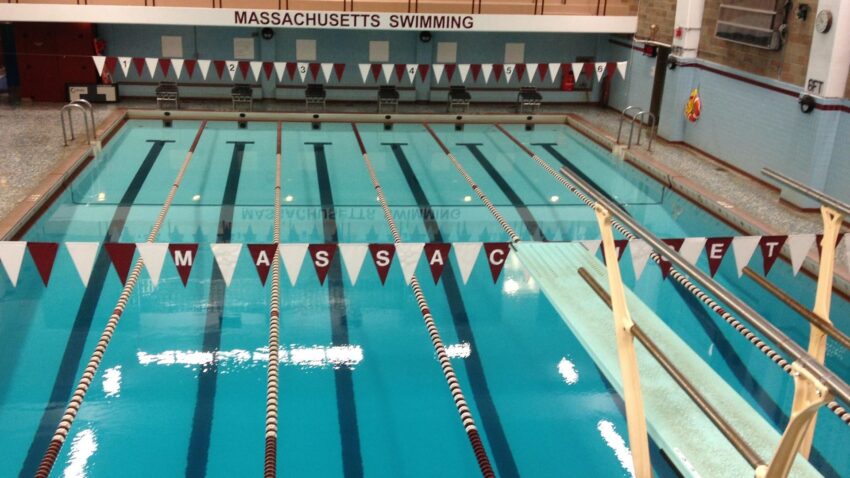 Seems like more information comes out every day about the troubling behavior of the Murray family advocates. Yesterday, I posted a breakdown of internal communications between the advocates who have represented Maura’s family at conventions and events, that showed how they created false tips in the case and stalked people online.

During conversations between Erinn Larkin and “Fulk,” related to the hoax tip, Larkin suggested that they use the name of a real UMass alum to trick a journalist into publishing a false story. When the story came out last night, I was contacted by this man, who filled me in on what Larkin did to him.

Erinn Larkin first reached out to Andy on Jan. 2, 2019, via Facebook. She asked if he happened to remember Maura. And it started out friendly enough:

Andy says that Erinn later called him, asking questions about what he knew of orgies that took place at the pool on the UMass campus, implying that he was either directly involved in group sex with Maura or knew who was – or at least was taking part in these rumors. It went so far that detective Chuck West called him to try to arrange a meeting. Apparently working off Erinn’s tip and biased information she provided, West questioned whether he knew Maura and why Andy had property in New Hampshire and Vermont – the guy went to Harvard, so, you know, he does ok. But he had nothing of note to offer. He didn’t know Maura and had no information on the sexual activities she was involved in at the pool house.

While reporting for my book, I did discover the names of three men who allegedly took part in consensual group sex with Maura and a friend of Maura’s at the pool at UMass. I spoke to two of them directly and both confirmed the activity. One was questioned by police after his ex-girlfriend suggested he could have something to do with the disappearance. They were members of the track team, not the pool team, and none of them were Andy.

Sadly, even though Larkin eventually learned that Andy was an innocent man from Umass, she still had no qualms using his real name in her elaborate hoax that impacted the real-life case last year. And Erinn later admitted to called UMass and pretending to be an employer to get private info about Andy.