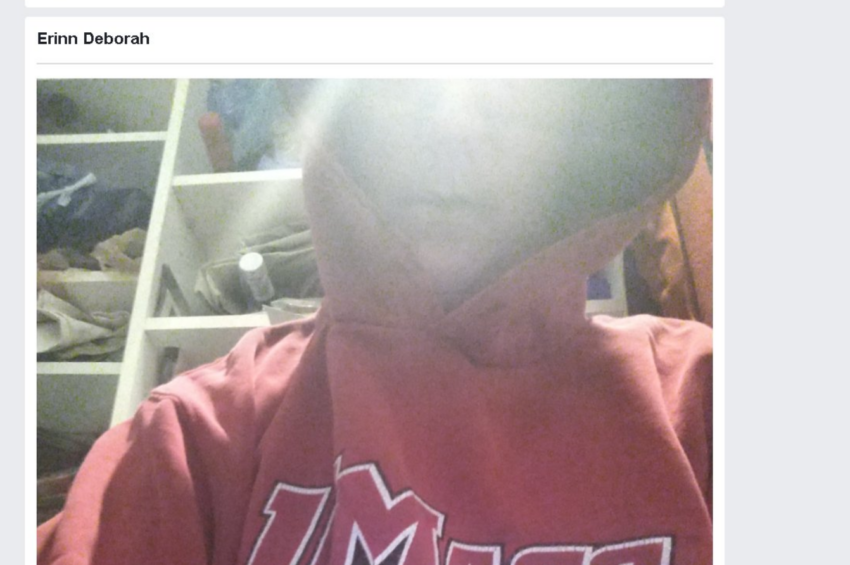 Last week, Twitter changed its policy regarding the use of private images on its site. Immediately, I was inundated with reports on tweets that linked to articles I’d written on Bill Rausch and Erinn Larkin. The intention of Twitter’s policy was to limit harassment online. However, this group is using it to scrub the net of links to articles about how they stalked people in real life and created false tips in the case of a missing woman.

Yesterday, Mashable reported about how this new policy was being misused by white supremacists and Maura Murray advocates and how Twitter must revise this policy to include fair use for journalism. Here’s a quote from the article:

“Given that I’m the only one reporting on the ongoing sex abuse trial of this missing woman’s boyfriend, I’m concerned that he has effectively killed the story,” Renner said, assuming Rausch is the one who reported his tweet. Mashable is unable to confirm this as Twitter does not share who has made the reports.

One of the exceptions to this new rule, according to Twitter, is that the policy is “not applicable to media featuring public figures or individuals when media and accompanying Tweet text are shared in the public interest or add value to public discourse.”

But, an argument can be made that all legitimate journalistic endeavors are in the public interest. Where does Twitter draw the line?

Since the publication of this story last week, Twitter has added additional features to their reporting system that makes it more difficult to scrub news stories like these from their platform. It remains unclear if Bill Rausch reported these tweets himself or if someone was acting as a representative of his at the time. I can no longer see the specific tweets, but if they included photos of Bill with Maura, it’s possible a representative of Maura herself requested the take-down that way. It appears that I will be able to provide updates on his ongoing court case on Twitter in the future. His next hearing is set for March 18, 2022.

It appeared Julie Murray, herself, is responsible for some of the reports. Mashable has just updated their story with this message:

Maura Murray’s sister, Julie, reached out to Mashable to confirm that she was the individual who reported James Renner’s tweets under Twitter’s new “private media” policy. Julie Murray provided Mashable with screenshots of Renner’s since-removed tweets. While some of the tweets include only links with Twitter’s automated embed card as Renner described, others do include photos of Maura Murray and other members of the Murray family. According to Twitter’s policy, Julie Murray would be an authorized representative who can make legitimate reports on behalf of her sister. However, Julie Murray also shared that she only reported the tweets containing private family photos. She did not report the since-removed tweets containing photos of other individuals who have been discussed by Renner. It’s still unclear who reported those. Julie Murray tells Mashable that she’s not looking to silence anyone, Renner included. She also admits that some of the photos of her sister have become fair use due to the publicity of her sister’s missing persons case. However, she finds that Renner’s particular coverage of her sister to be exploitative and she reported the photos that she says fall under “private media” as per Twitter’s terms.